Impact Stories: How We Landed In Zambia

Impact Stories: How We Landed In Zambia

Impact Enterprises is the first socially conscious BPO company in Zambia and one of the first in Africa, with the mission of providing valuable jobs to the large population of unemployed youth. We are establishing a new digital industry that has the potential to create thousands of jobs in a country struggling to diversify its economy. Our company roots trace to the rural villages of this country and our vision has always been focused on the next generation of African leaders. 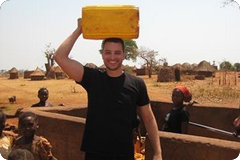 In 2008, our company President, Dan Sutera, took a trip to visit rural Zambia. After 10 years of growing startup companies, two of which cracked the Inc. 500 list of fastest growing companies in America, he was looking for his next challenge.

In Zambia, he met David Seidenfeld, who had spent years in the Peace Corps, doing PhD work, and building a school. Dan decided to combine his tech expertise with David’s knowledge of the education system. Together, they launched Impact Network in eastern Zambia to deliver an e-learning curriculum, called eSchool 360, to thousands of children.

After building several schools, he realized a quality education it isn’t much use if there are no jobs upon graduation. So in 2012, Dan came across the idea of impact sourcing thanks to the Rockefeller Foundation’s recently launched Digital Jobs Africa initiative. The Foundation was promoting socially-conscious outsourcing in 6 countries in Africa. Unfortunately, Zambia didn’t make their list but Dan saw the same potential here for the industry for creating valuable work for the millions of unemployed youth. 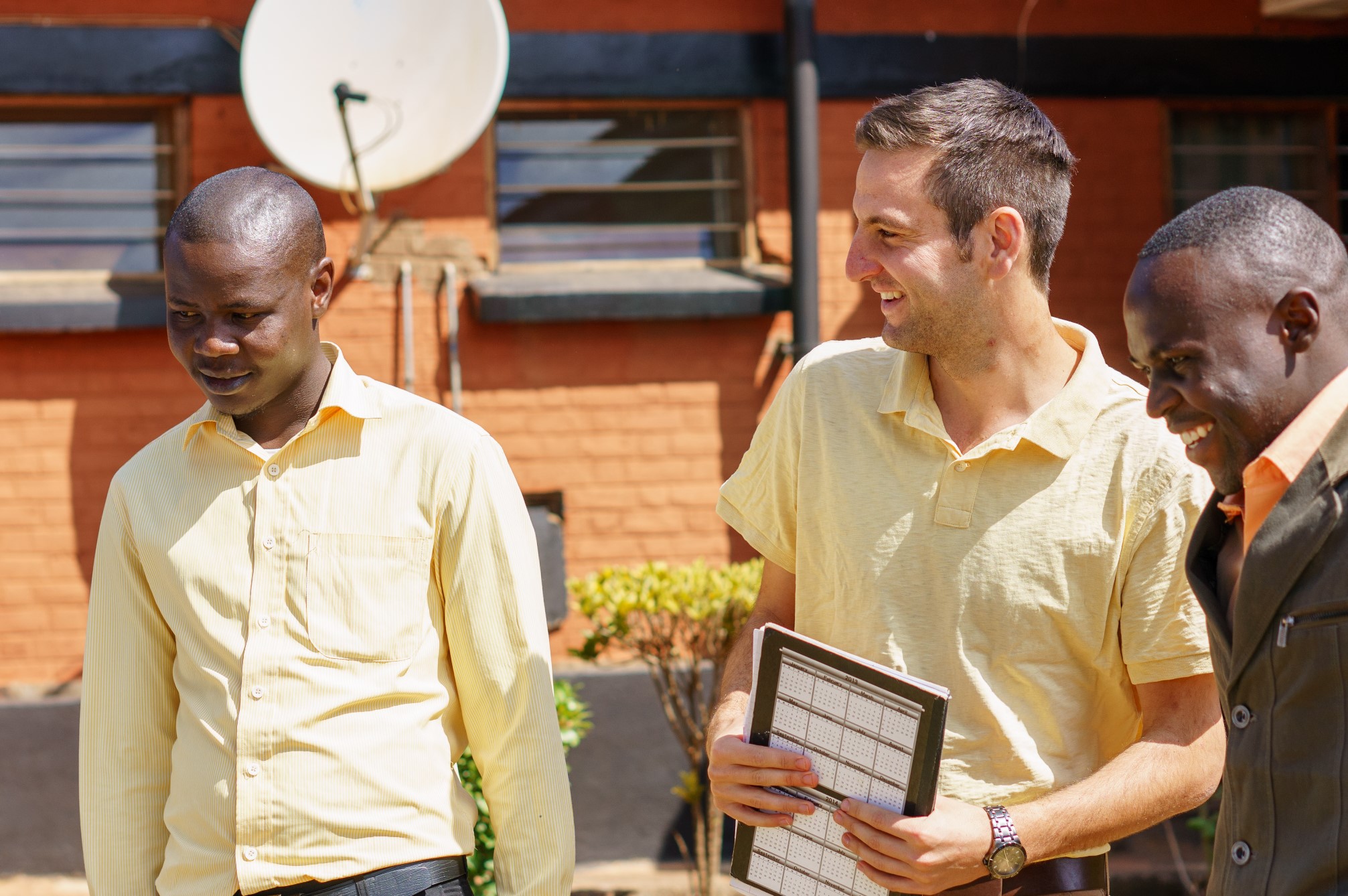 He teamed up with Dimitri Zakharov and Brett Stickels to run Impact Enterprises. Dimitri had worked with Dan to advise Impact Network while living in New York, and was looking to utilize his business background in a social enterprise. Brett joined the team based on his extensive experience working in India and Namibia and was looking to be part of an innovative new initiative.

In June 2013 Impact Enterprises launched with its first project, adopting a for-profit business model in order to generate the capital required to create jobs at scale. In its first year, Impact Enterprises hired over 70 Data Specialists and grew by 30% month over month.

Impact Enterprises’ location in Zambia has become key to its growth strategy. Zambia has some of the best conditions for starting a business in Africa, with an English speaking population, relatively stable economy, low crime rate, and one of the continent’s lowest levels of corruption. However, like most countries in Africa, it has a massiv 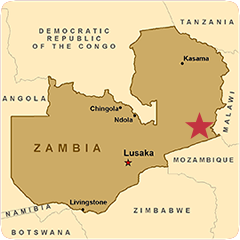 e population of unemployed urban youth searching for work. These factors combine to create a business environment conducive to expansion.

To make our situation even more favorable, we launched in the large town of Chipata, in eastern Zambia, rather than the sprawling capital Lusaka. As such, we were able to minimize our operating costs and circumvent any possible competition.

Our first year was incredibly tough. We struggled to onboard our first projects and build rapport with our community. The employees that have put their faith in the company have helped establish a formal, structured operation that holds accountable all of its employees. As we grew, we constantly evaluated ourselves and adapted our company to provide the best solutions for our customers. 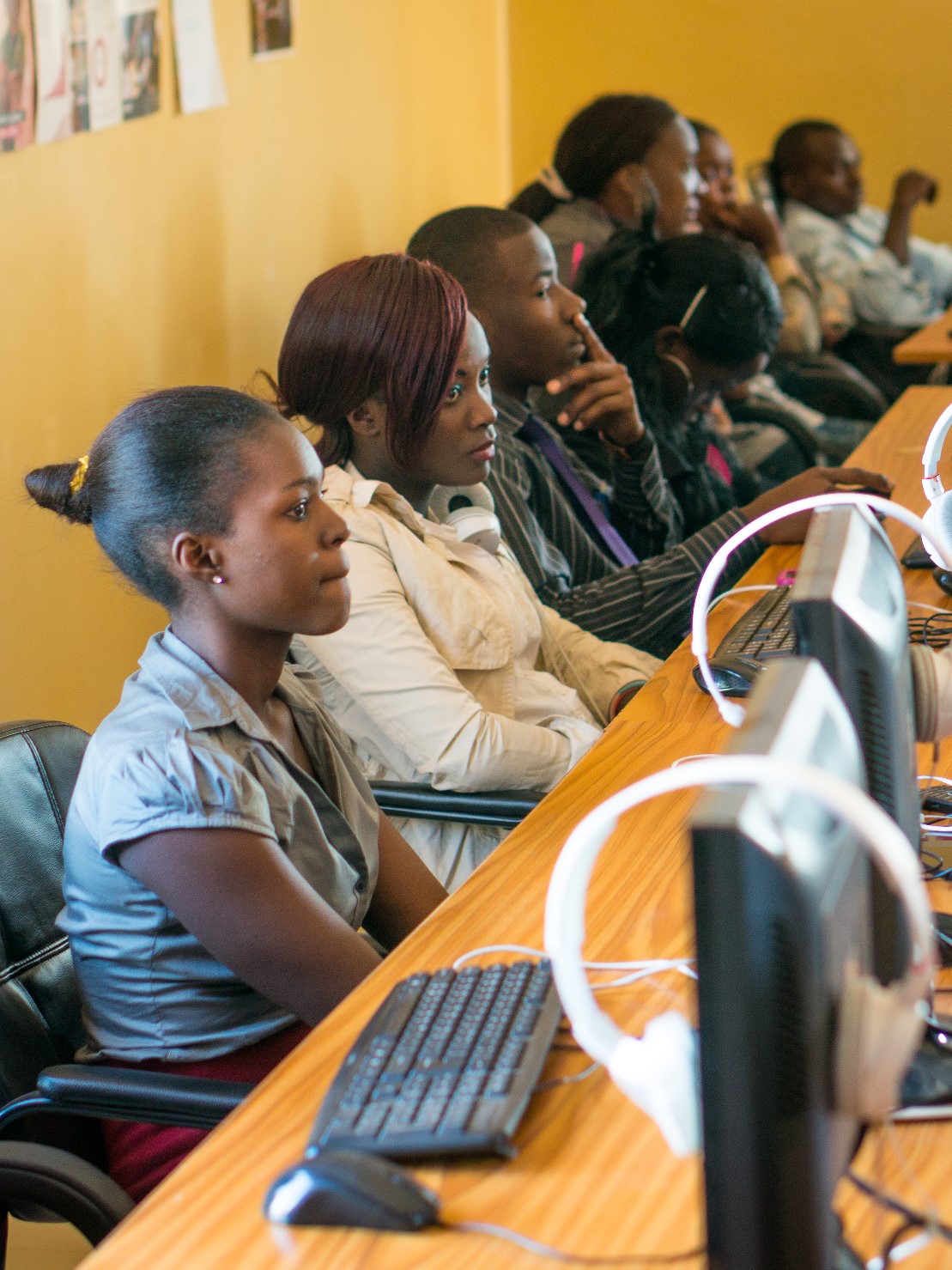 All the while, we had the wellbeing of employees in mind. In mid-2014, thanks to the help of a partnership with the University of Michigan Ross School of Business and a group of spectacular interns, we conducted a series of informal workshops to discuss career goals. That has now evolved into a regular, weekly workshop schedule devoted to holistically developing our employees.

In 2015, we are undergoing the construction of a new, modern office building in Chipata. It will be the first of its kind in this town, a symbol of what’s possible in bringing the digital economy to new frontiers.

Since our launch, we have become a beacon of hope for aspiring young Zambians with the skills, understanding, and alacrity to compete on a global scale. We have seen that they can succeed and drive their country into the 21st century, if only given the proper opportunity.

As we perfect our business model and learn from our expansion we believe Impact Enterprises will become a role model for companies and entrepreneurs both in Zambia and abroad. We hope they can replicate and improve on our model to create similar levels of impact for communities around the world. We want to demonstrate the potential that exists in the youth of this country and give companies the confidence to invest in untapped markets.