Our Young Female Entrepreneurs Are the Future of Zambia

Our Young Female Entrepreneurs Are the Future of Zambia

A New Focus on Female Entrepreneurship

Sub-Saharan Africa boasts some of the highest rates of female entrepreneurial activity in the world. Here, on average 27% of the female population are involved in entrepreneurship, according to a 2012 study by the Global Entrepreneurship Monitor.

What sounds like a success story is actually the result of widespread economic dysfunction. In developing countries, the lack of formal sector jobs is forcing people into entrepreneurial ventures for income generation.

The world is starting to take notice. With self-reliance being touted as the economic driver of change in the region, women in particular play an important role in economic growth. In Obama’s recent visit to Kenya he brought attention to the issue of female entrepreneurship by saying, “If half your team is not playing then you have a problem. In many countries half the team is women and youth.”

There still remain large challenges to women’s involvement in business. While female entrepreneurship is growing, there are still significant barriers that women face. Beyond just the legal and financial barriers that exist in developing countries, many women lack the confidence to begin a start-up business.

Feel Confident They Can Start A Business 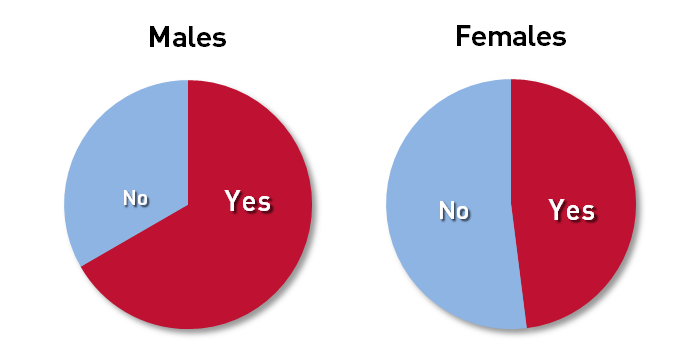 In the 2015 Female Entrepreneurship Index, Zambia ranked 64th out of the 77 countries surveyed. To address the inequity, the United States has launched WECREATE centers in 5 countries, including Zambia, which aim to connect female entrepreneurs with local resources.

Our Impact on our Female Employees

In June, Impact Enterprises launched a weekly workshop series for its female employees, which they have named Ladies of Victory and Encouragement (LOVE). As Nelicy and Dinah, two of the group leaders, explained, “We want this to be a space where we can share our ideas and learn from one another. Building our communication skills is really important.” The workshops will cover topics ranging from entrepreneurship and career advice to self-esteem, gender equality, and being a better person. 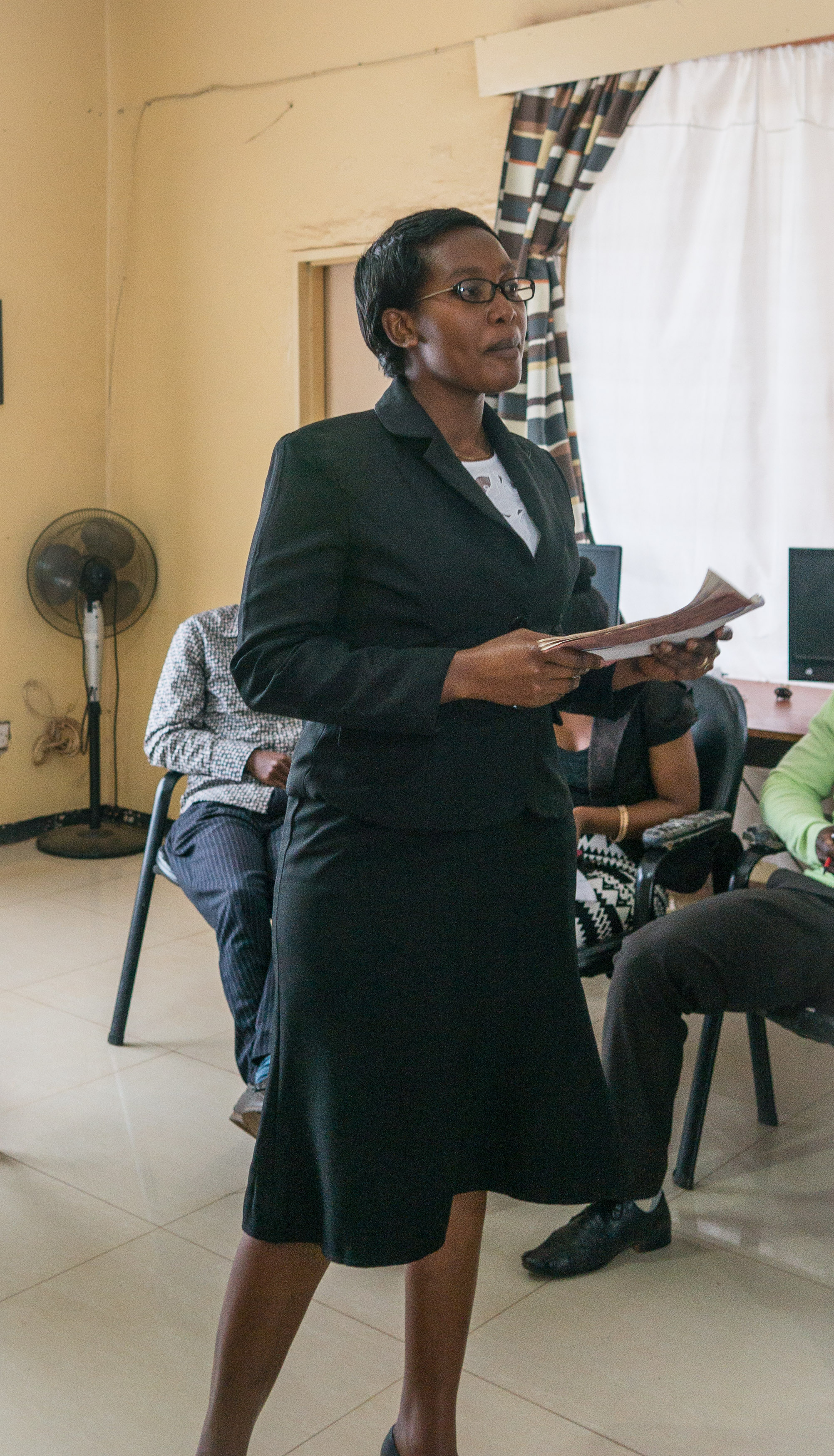 After the first month, the girls were given an assignment to put their newfound confidence to the test: they were to participate in the upcoming companywide debate workshop without being prompted. The room reacted nervous laughs and hesitation. Nevertheless, several of the women stepped up to the challenge the following week.

In the following session, the women shared their feelings. Cecilia, one of the team leaders, stated she felt she was more capable of expressing herself in large groups now because of the group. Another said she was trying to work on improving her own self-esteem, which she was encouraged to do by the group. Debra stated that she felt the group brought back the energy she used to have in secondary school.

This month, the women delve into the basics of entrepreneurship and risk. Several already have visions for their own businesses, such as Mary who wants to open a bakery or Violet who already sells clothes and accessories. They will discuss what’s preventing them from achieving their goals and how to have the right attitude to tolerate risk.

The LOVE workshops will teach our female employees skills that are invaluable to entrepreneurship and have them overcome the psychological barriers many of them face. By tackling the challenges together, they encourage each other through the process.