Standing Up for the Rights of Youths

Standing Up for the Rights of Youths

Last week, six graduating students of the University of Zambia staged a bold protest to raise awareness of the unemployment rate for Zambian youths. Standing in their graduation robes and holding signs, they shed a light on the dire labor market they are entering. Unemployment for Zambian youth reaches as high as 59%, making the country the ninth worst in all Africa. Police arrested the students on charges of illegal assembly and they now face trial. 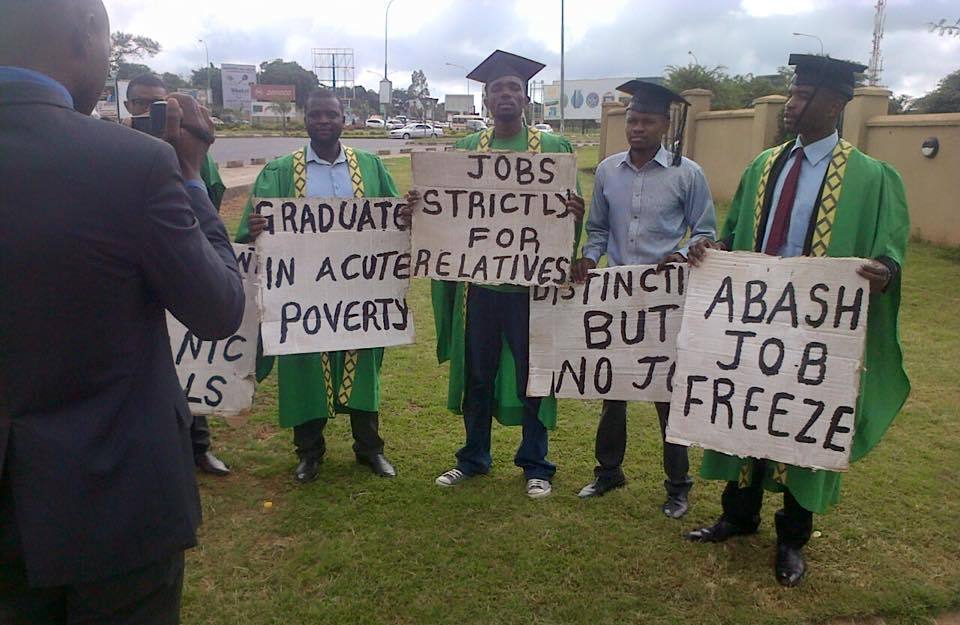 The #UNZA6 have now inspired a new phase of demonstrations. Students at UNZA and Copperbelt University are now wielding a new tool of outcry: tomatoes. In classrooms and parking lots, they sell the cheap, ubiquitous vegetable asking, “How much economic growth do we expect from selling these tomatoes?”

It’s a poignant message: this is the destitute future many face, given the utter lack of job opportunities. Over 84% of Zambians are employed in the informal sector, of which 60% are in agriculture. While graduates are receiving degrees in finance, engineering, computer science, and economics, taking on a low-skilled job is frequently the only option.

The recent protests have drawn the attention of the entire country and blame has been thrown at all stakeholders. The government has taken the most heat for the situation, with a full spectrum of critiques. Some voice that, as a capitalist country, there is only so much the government can do to foster businesses. It is up to the private sector to eventually provide the necessary jobs. However, as a socialist country until 1991, the Zambian mindset has been slow to reconsider the interplay of government institutions and the free market, expecting the former to solve the majority of problems.

Scrutiny has been drawn on the students themselves as well, who are told that the future should be in their hands. If the opportunity isn’t presented to them, they should be the bold entrepreneurs who create it for themselves. Unfortunately, the barriers to start a business are just too high. Access to capital is incredibly difficult, with high interest rates, strict collateral obligations, and job experience requirements from banks. Additionally, business formation procedures are protracted and costly, meaning founders are held in limbo before their enterprise can even get off the ground.

All stakeholders have a responsibility to create a mutually beneficially business environment and all have much to gain. An open, honest dialogue is the first step in moving forward, and actions to raise awareness – like the recent protests – are putting pressure on various parties. Unfortunately, politicians have chosen to distract the dialogue by turning these events into political games. The ruling PF party has accused the opposition UPND of supporting the protests and undermining the government. In response, the opposition has used the situation to criticize the party ahead of elections in 18 months. 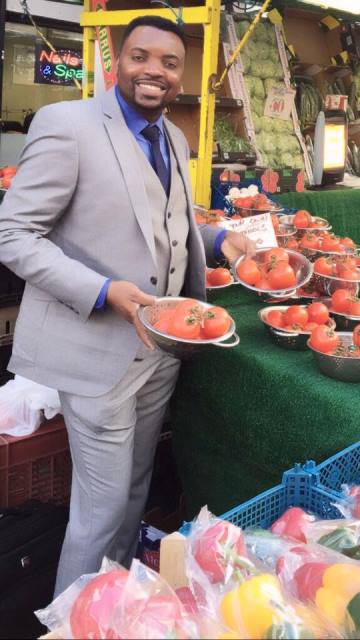 While we could focus on the shortcomings and failures we witness month after month, we at Impact Enterprises are optimistic of the future, as are the individuals and organizations we’ve connected with. Over the last two years, Impact Enterprises has been establishing itself as a role model in providing valuable jobs for Zambian youth. We’ve been able to employ over 100 graduates in the tech sector and provide them a new perspective for the future.

From our experience, opportunities exist even in the current environment, but they require determination, creativity, and collaboration. What it will take is leaders to stand up for their values and challenge others to take on the responsibility of creating progress. We at Impact Enterprises encourage our employees to stand up and assume responsibility and leadership, both at work and in their respective communities. There is a clear path to progress and vast untapped potential in this nation. A new dialogue is starting to emerge here in Zambia, and we’re excited to be one of the early players.